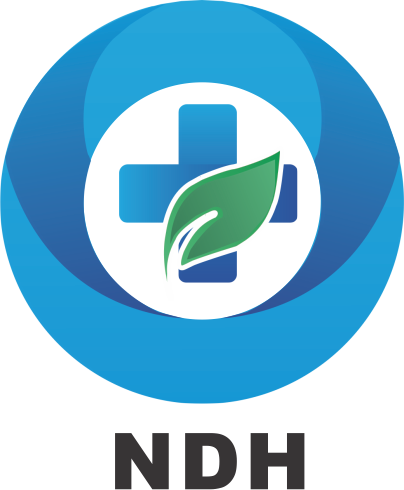 What is off-loading and how can it be measured?

In the sensate foot, for example in a patient with rheumatoid arthritis, relieving the local pressure (off-loading) at painful regions of the foot is both driven and evaluated by the patient’s perceived pain. However, up to about 50% of people with diabetes mellitus (depending on ethnicity) will eventually have loss of sensation in the feet secondary to peripheral neuropathy that is sufficient to allow them to injure the soft tissues of the plantar surface, a condition that has been termed loss of protective sensation. These areas need to be off-loaded, but because the patient has inadequate sensation, his or her feedback is not useful in judging whether or not pressure relief has been obtained.

The design of footwear and in-shoe devices to off-load at-risk areas of the diabetic foot has traditionally been considered to be an art rather than a science. This is despite the fact that a report of one of the first studies to actually measure the pressure relief from therapeutic footwear was published almost 50 years ago.Pressure measurement inside footwear is now more widespread, although because of economic and reimbursement issues, it is more common in a research setting than in clinical practice. The substantial difference in off-loading, which can be seen between the two footwear conditions, is apparent, but the practitioner would not be able to determine this difference without the benefit of the measuring device. This is one of the reasons why off-loading the diabetic foot is so difficult and prone to failure.

Why is off-loading needed?

Retrospective and prospective studies have shown that elevated plantar pressure is a cause of the development of plantar ulcers in diabetic patients and that ulceration is often a precursor of lower extremity amputation. Many structural abnormalities in the foot have been associated with increased levels of plantar pressure. In a person with diabetes, claw-toe deformity and Charcot neuroarthropathy are among the most important abnormalities that may cause significant disruption to the architecture of the foot and elevated local foot pressures. The combination of foot deformity, loss of protective sensation, and inadequate off-loading leads to tissue damage and ulceration. Once an ulcer has formed, studies described below indicate that unless the ulcerated area is off-loaded, healing may be chronically delayed, even in an adequately perfused limb. After an ulcer is healed, the risk of recurrence is high— 40% in a median 4 months in one recent study.

we will demonstrate that effective off-loading of diabetic feet is important for ulcer healing and the prevention of ulcer recurrence. There is not yet sufficient evidence to support primary prevention of ulcers by off-loading, although clinical opinion strongly favors such an approach. Many new potential solutions for healing diabetic foot ulcers—such as topically applied growth factors, bioengineered skin, and stem cells—have been proposed. What all solutions have in common is that they require a mechanical environment that will not destroy the healing construct. This must be achieved by some device that will effectively remove mechanical stress from the wound and its immediate environment. The effectiveness of off-loading must be judged both by the relief of stress and by the patient’s adherence to the treatment.